Ph.D. in Psychology (Experimental/Social) from University of Florida, 1978

A social and personality psychologist, Forsyth studies groups, leadership, social cognition, and moral judgment. His general analyses of group development, structure, performance, and change are complemented by his in-depth analyses of the psychological and interpersonal consequences of success and failure at the group and individual level. Much of his work in the area of ethics examines individual difference in moral philosophies, which he measures using the Ethics Position Questionnaire (https://donforsyth.wordpress.com/ethics/ethics-position-questionnaire/).

He has authored over 150 books, chapters, and articles on groups and related topics, and his work has appeared in the Group Dynamics, the Journal of Personality, Journal of Personality and Social Psychology, American Psychologist, and Personality and Social Psychology Bulletin. His books (both edited and coauthored) include College teaching: Practical insights from the science of teaching and learning (2016), Leading through conflict: Into the fray (2016), Group dynamics (2014), For the greater good of all: Perspectives on individualism, society, and leadership (2011), and Our social world (1999). He has received grants in excess of a total of $1 million for research from the National Institute of Health and the National Science Foundation. In 1996 he founded the journal Group Dynamics and served in 2008 as the president of Society of Group Psychology and Group Psychotherapy. 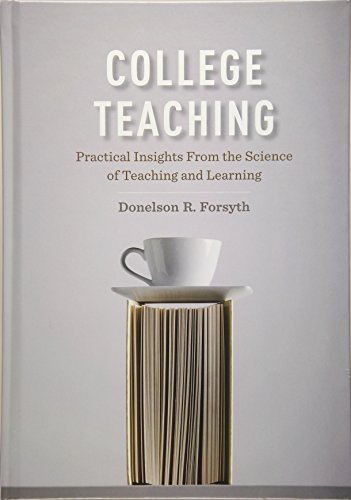 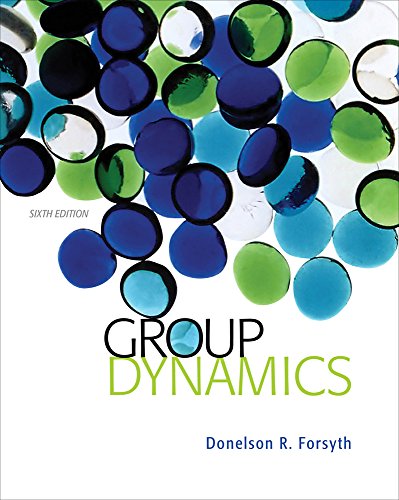 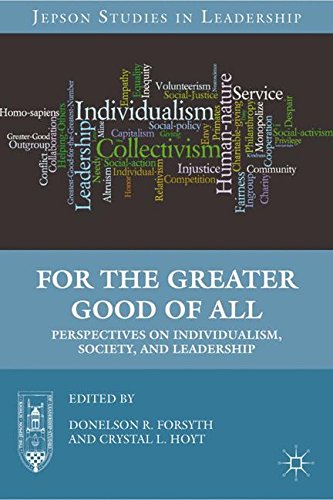 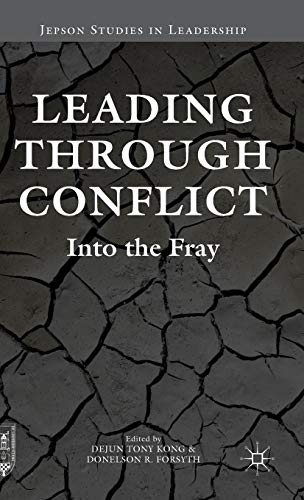 From Around the World